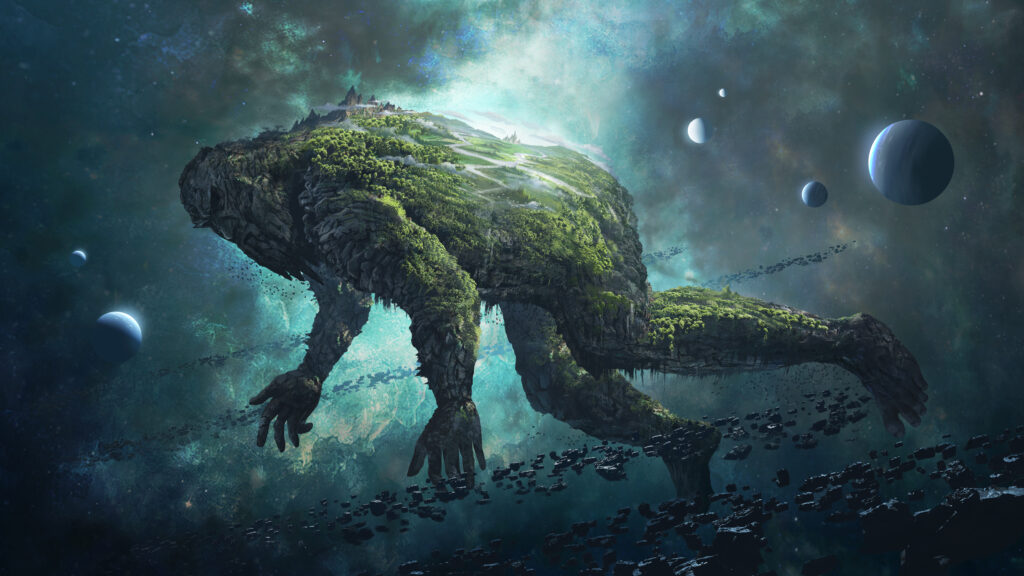 KARRESH, the colossal space giant, is the last of his kind. He’s a living breathing planet that drifts through the known universe eating smaller celestial bodies.

One fateful day, Karresh swallowed a dark comet that infected his being. The comet was tainted and sprang forth with THE UNDERLINGS, which corrupted his insides, endlessly feeding on everything in sight.

Karresh is quickly dying, his core now nearly hollowed out.

Before The Underlings arrived, the other life that inhabited Karresh had established a chaotic balance between one another:

THE MACHINE, an empire built off the combination of arcana and industry that attempts to codify a rule of law across all tribes through force.

THE DASUS, a collective of species that mostly inhabit the forest and jungle regions of Karresh. They protect Karresh’s heart which is a large pulsating embryo containing all his life force.

THE PACK, a group of clans preserving Karresh’s most sacred landmarks. The areas of Karresh created by the chaos that drifting through the universe can cause to a space giant.

THE MERCENARIES, an offshoot of The Machine that split away from their zealous dogma, seeking a more harmonious existence.

The existence of Karresh is at stake. These five TRIBES are currently at war. Whoever prevails determines the fate of the colossal space giant. 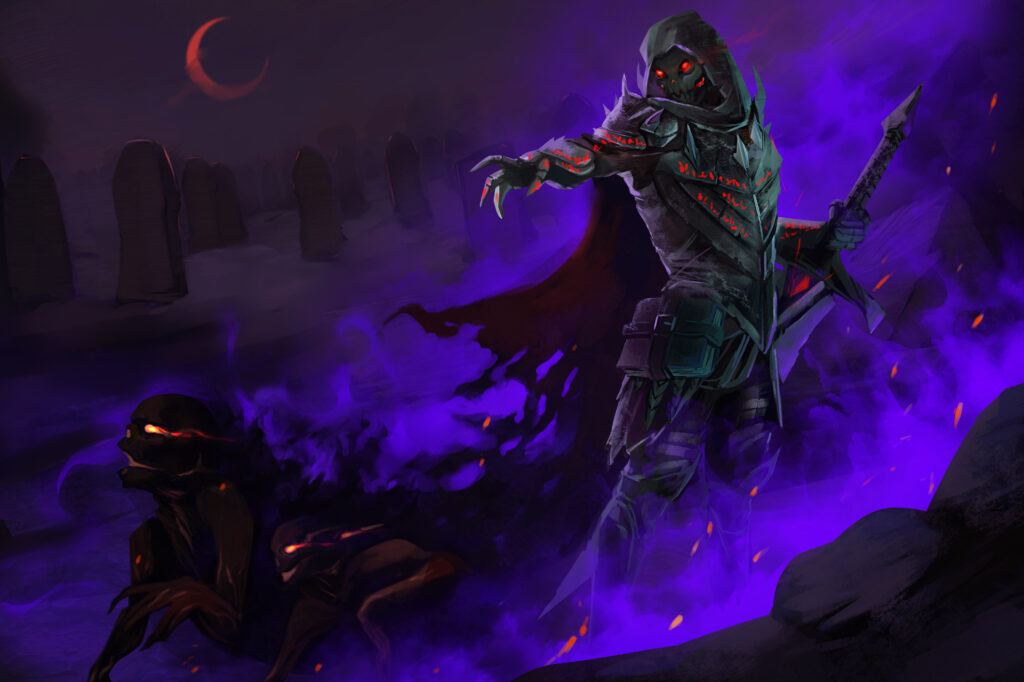 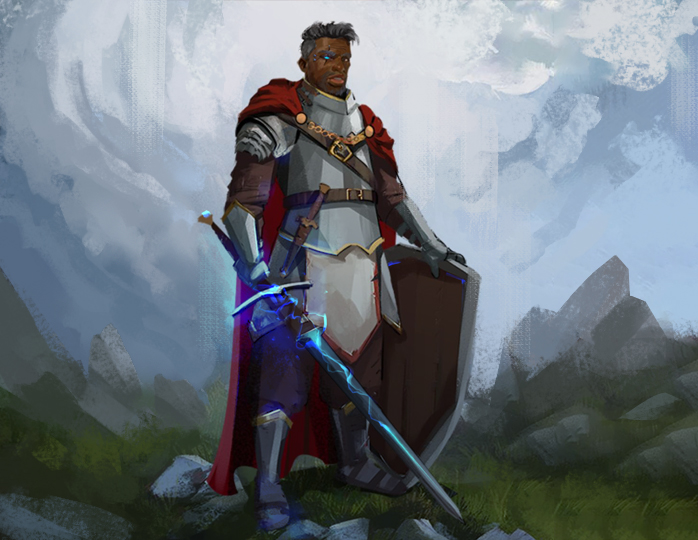 THE MACHINE are led by TRYTON THE CHOSEN, who believes that advancement in technology and magic will be the saving forces of Karresh. The Machine’s willingness to relentlessly harvest resources could compromise Karresh’s natural defenses before it leads to a saving discovery.

THE DASUS are led by ALLANAH THE VOID, who seeks to safeguard Karresh’s natural body and embryotic heart from the other tribes. The Dasus were the first of Karresh’s children, so naturally they are spiritually bonded with him, and the planet’s well-being has always been priority. 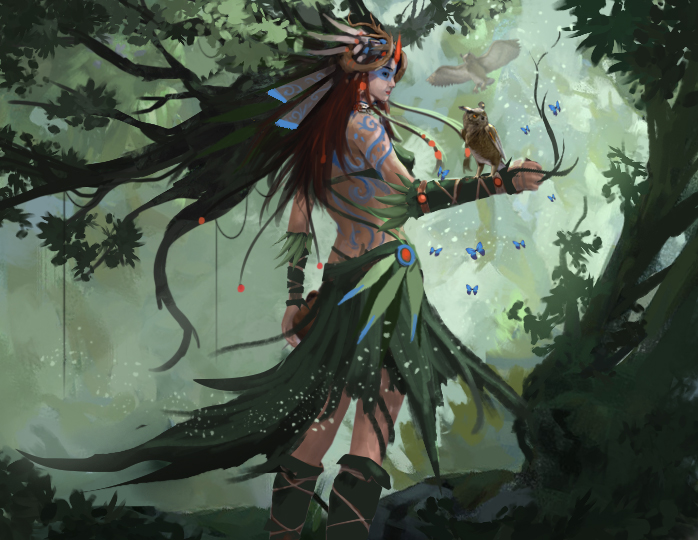 THE PACK are led by KHAAL THE PRESERVER, who believes that the pack are the only tribe who understand how to protect Karresh in his entirety. The Pack actively pursue cleansing foreign entities that collide with Karresh. They’ve kept Karresh pure until the presence of The Underlings.

THE MERCENARIES are led by ILLIA THE FIRST, who dreams of uniting the tribes into a single collective with her as ruler. Under the guise of diplomacy, The Mercenaries have been infiltrating all tribes’ ranks and structures to better understand them. 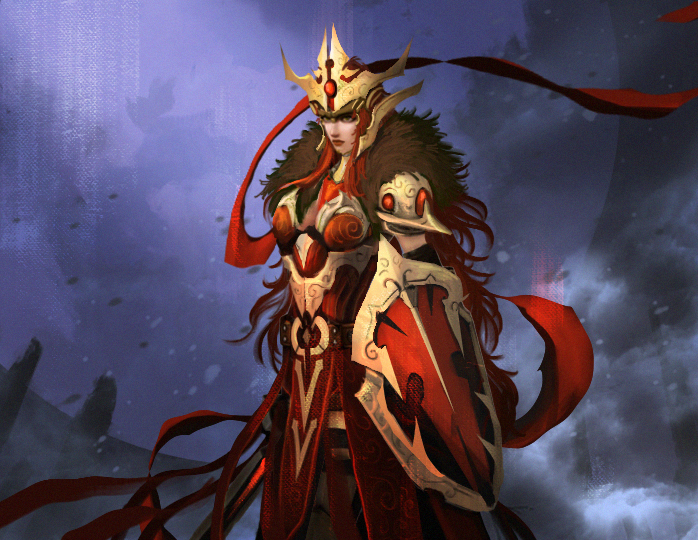